A bra is what we all can not avoid but does wearing a bra cause sagging? How valid is it? It depends on the person, so I recommend you not to pay attention to false rumors. Today, I will be listing some common factors that result in breast sagging and how to prevent it. Also, you will find out a fantastic deal at the end of this report. 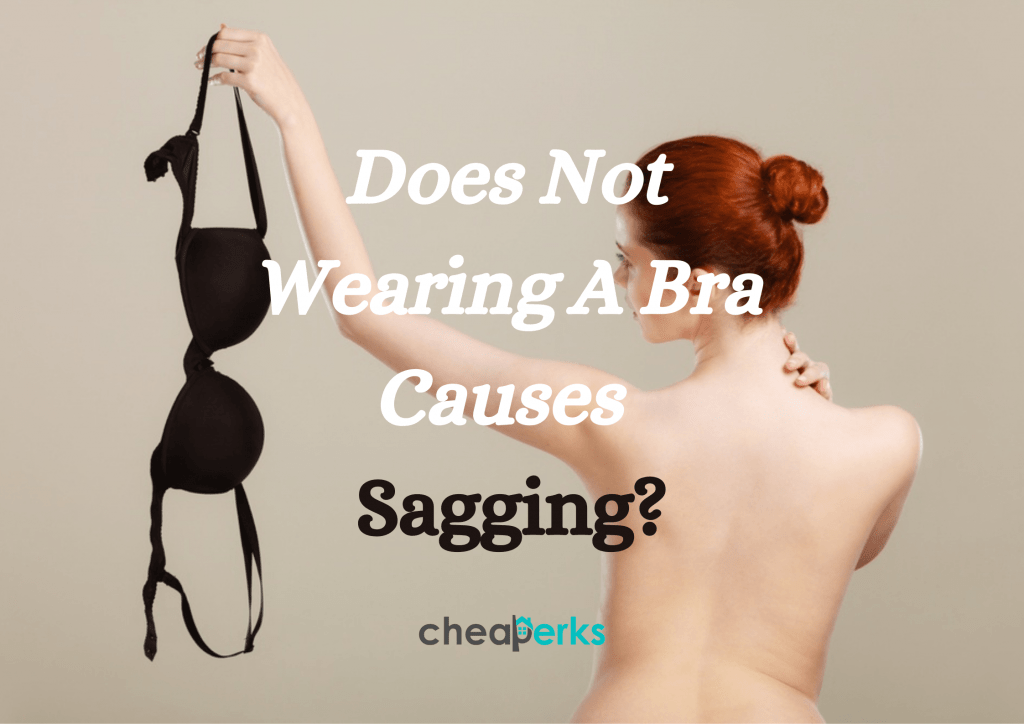 Breast sagging can be an issue for many people but what keeps us going is the right bra. It depends on the person’s physique, health, and others. So let’s dig deep into the ocean and bring out some interesting facts about breasts and their sagging.

Does Not Wearing A Bra Cause Sagging?

We do many discussions on which type of bra we should wear, maintain them, and whatnot. But have you ever thought that not everything on the internet is right? We see many misleading posts that can harm us, and we sometimes end up trusting them. They say that wearing bras can either avoid breast sagging or will cause sagging. And trust me, none of them is correct. 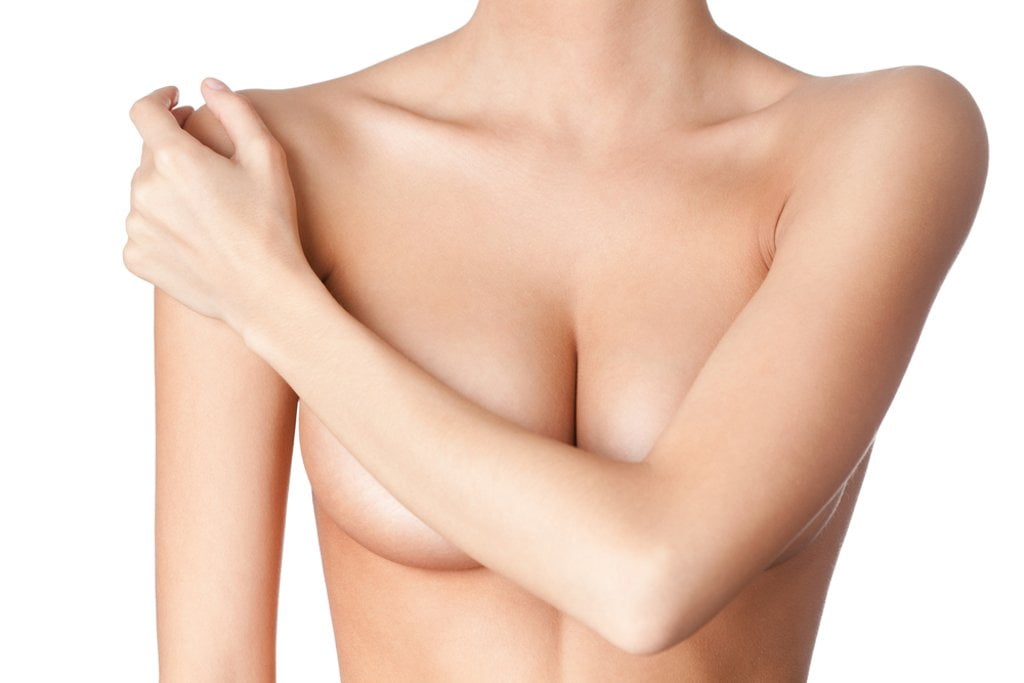 It’s nobody’s fault as we believe what the other person says because we think it can help us. But ladies, do not get fooled by them, rather dig deep, research it as much as possible. And only then you will get the answer to all your questions. But do not worry, as I will enlighten you with the most favorable facts and remedies about the most sensitive area of your body, the Breasts. Let us move further.

There are no muscles found in the breasts; they consist of ligaments and fat, making it difficult to strengthen them. The ligaments stretch and cause breast sagging. And no amount of exercise or pushups can lift your breasts. There are many reasons which led to breast sagging, and some of them are as follows:

Gravitational Force- women with large breasts often suffer from sagging due to gravitational force. The ligaments present in breasts loose, and the stretch causes breasts to sag.

Exercise without support- heavy workout which requires breast movement can be one of the reasons to cause breast sagging. It can cause the ligaments to lose and thus cause sagging. 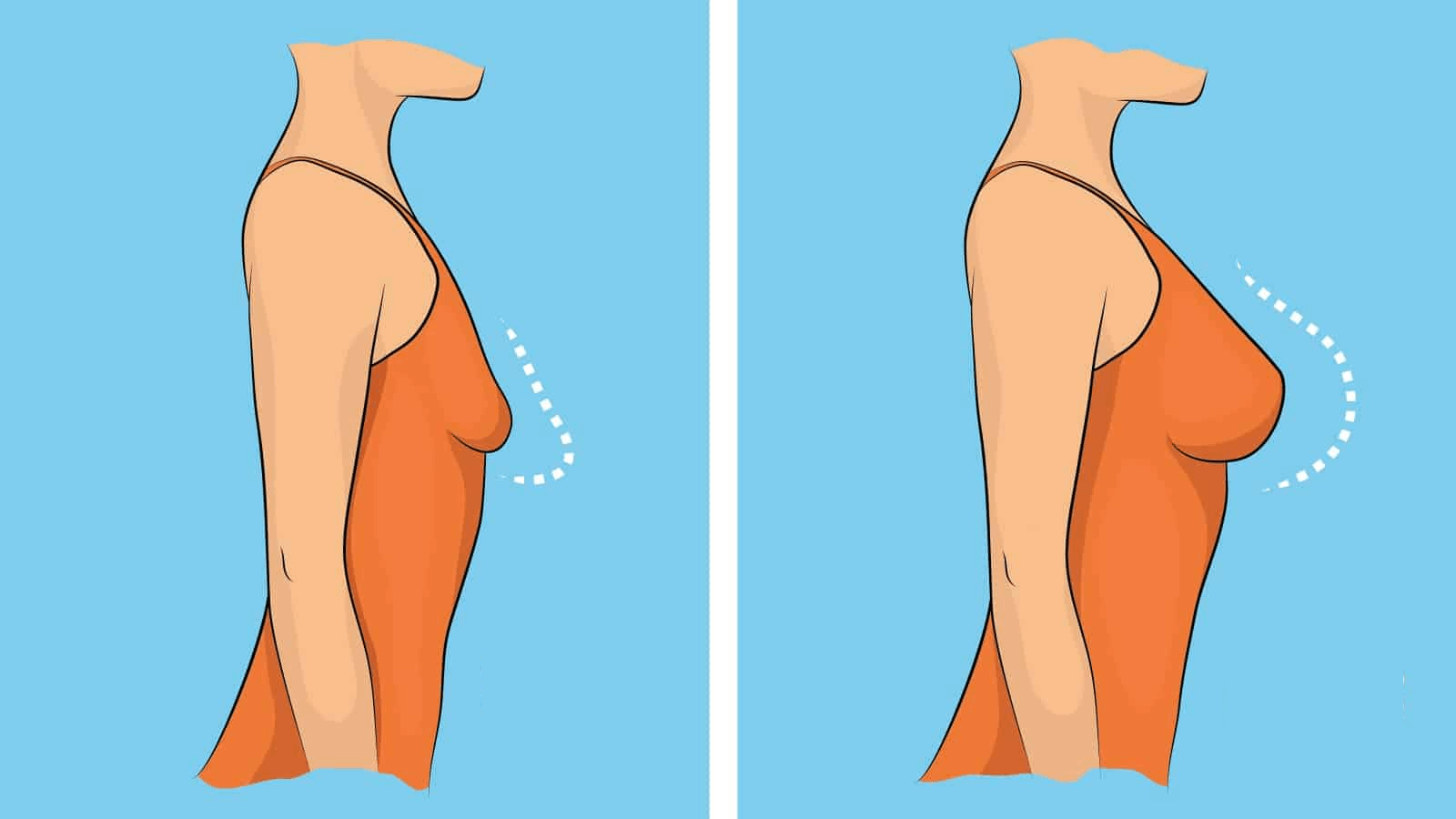 Aging- our skin starts to sag with age, and similar happens with our breasts. Aging causes a reduction in elasticity and collagen, which also causes breast sagging.

Menopause- During menopause, the hormones in the body change drastically, and it causes elasticity reduction and saggy breasts.

Other than these, smoking, genetics, weight gain or loss, numerous pregnancies, etc., can also cause breast sagging.

Let’s begin with the question-answer segment, where I solve main queries. And as our topic is a question itself, so let’s again answer it more precisely.

Does Not Wearing A Bra Help With Sagging?

A bra can help saggy breasts lift and look perky, but it can’t reduce sagging. Because sagging is a cause of nature, and you cannot help it. And most importantly, if you wear a bra all the time to reduce sagging, it’s unhealthy. Bra neither promotes nor prevents breast sagging.

Is It Healthier To Go Braless?

If you’re thinking about the benefits of not wearing a bra, then the answer is perkier breasts. Yes. Wearing a bra all day can trap dirt and make you suffocate. Not wearing a bra for too long will help your breasts to feel free and breathe. It will not clog pores, and your skin will be clean and healthy. 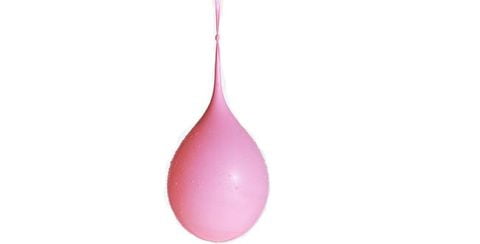 How to Prevent Breasts From Sagging?

There are a least things that you can do to prevent sagging. You can do the following things to avoid before time sagging:

Don’t smoke and maintain a good posture by standing straight. Drink a lot of water as it can increase elasticity. Also, maintain a healthy weight. 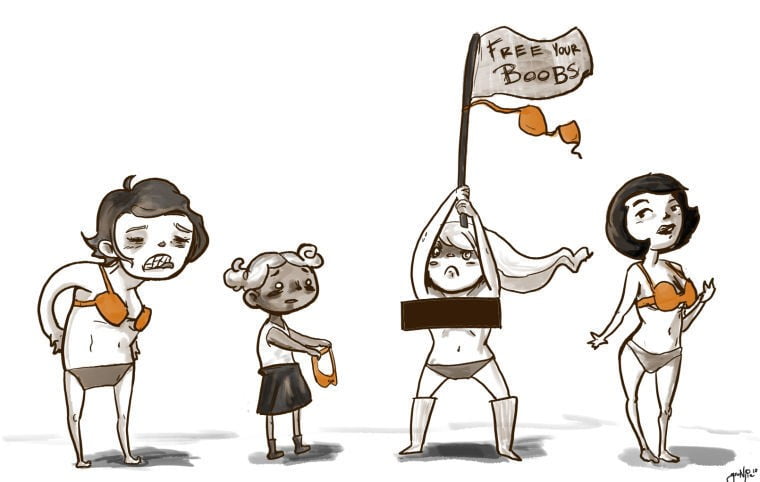 Maintaining a healthy weight and drinking a lot of water can improve breast sagging. As breasts do not have muscles, you cannot strengthen them. But you can surely make it look perkier with different styles of bras. You cannot prevent sagging, but you can do several things to ensure your breasts are not much saggy.